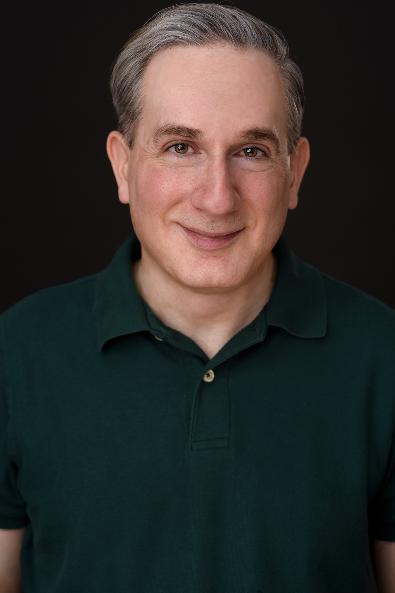 Don Scimé wrote, produced and starred in the multi-award-winning feature film, The David Dance directed by Aprill Winney. Theatrical release was held over at Cinepolis Chelsea, NYC, Toronto, Los Angeles & San Francisco. The screenplay is part of the permanent core collection of the Library of the Academy of Motion Picture Arts & Sciences (Margaret Herrick Library).

28 Wins, 8 Wins for Best Picture and 40 plus film festivals.

B.A.: Theatre, SUNY, Geneseo. Certificate of Advanced Acting: The American Academy of Dramatic Arts & member of The Academy Company, he received The Charles Jehlinger Award for Acting and The American Theatre Wing Scholarship. He is a member of AEA and SAG-AFTRA .

Why do I do what I do? I love storytelling. I believe good storytelling can change hearts and minds.

How do you pronounce my last name? Shĭ may